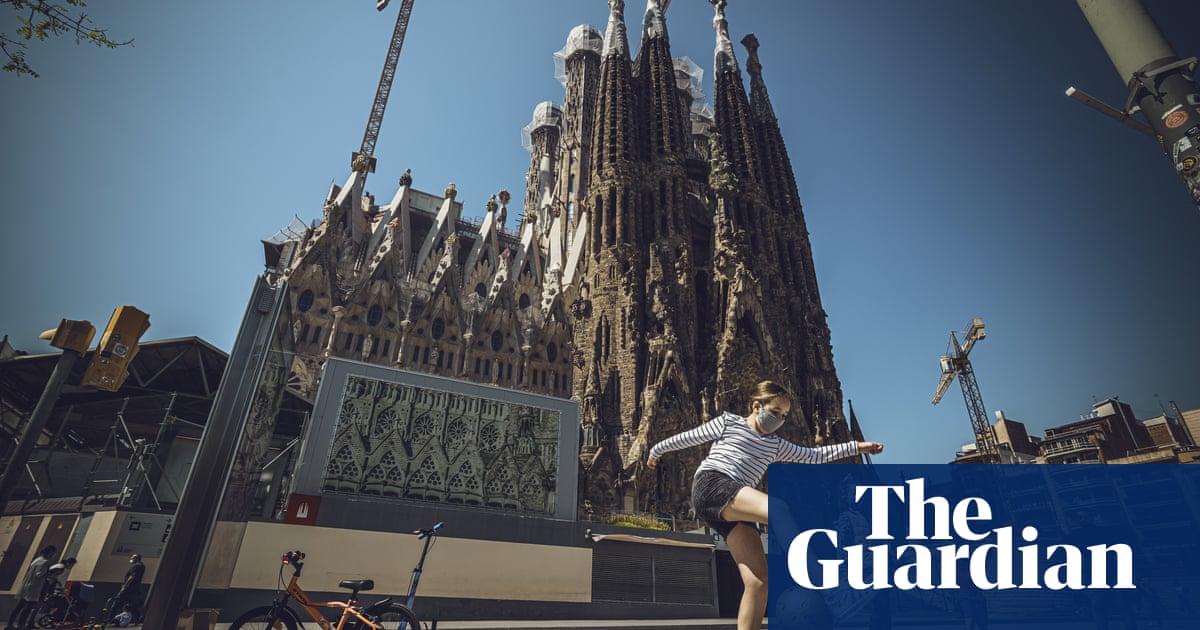 France has announced a detailed map for a” progressive and controlled” departure from its strict lockdown from 11 May, even as official chassis in Germany showed the Covid-1 9 infection pace starting to rise again after limiteds there were eased.

The French prime minister, Edouard Philippe, told parliament the decision to confine the population to their homes six days ago had saved 62,000 lives but it was now time to start lifting the lockdown to avoid fiscal collapse.

France has so far suffered more than 23,000 deaths per the coronavirus, one of the world’s highest death tolls.

Philippe warned that since some parts of the country had been hit far harder than others, lockdown measures would be lifted by place, with departements classified as red, orange or light-green depending on their infection level.

And if infection rates did not continue to fall as expected over the coming fortnight, the cabinet of ministers said,” we will not unwind the lockdown on May 11- or the authorities concerned will make love more strictly”

Governments across Europe are battling with the conundrum of how best to hoist constraint measures that are exacting a disastrous charge on their economies while avoiding a risky second waving of contagion, with Spain likewise set to announce its departure plan on Tuesday.

Philippe said French children could begin returning to pre-school and primary school castes from 11 May on a voluntary basis. From 18 May, junior high schools may reopen in areas where infections are low, with a decision to be made at the end of May on whether senior institutions can re-open in June.

Online learning would remain available for those children whose mothers “d rather” they abode home while categorizes would be restricted to a maximum period of 15 pupils with older students wearing face masks.

Most patronizes- but not cafes, prohibits or eateries- would be allowed to re-open from 11 May, except those in shopping centres, and public transport is set to resume with 70% of the Paris network expected be running.

Masks will be compulsory on public transport with fares leaving every other seat empty. Travel between France’s regions, and outside a 100 km radius from residence, is permitted simply for professional or urgent clas reasons.

The French will be able to start socialising again as long as accumulates were kept to a maximum of 10 beings, Philippe said, and parties will be able to move freely outside without certificates vindicating their activities. Individual athletics will be permitted, but beaches and some commons will remain closed to the public at least until 1 June.

Public amenities such as libraries and small-scale museums will be able to reopen from 11 May but large museums is not. Religious authorities have been asked not to organise services before 2 June.

Philippe said the government would reassess at the end of May whether problems were right to ease controls further, be determined whether and when coffeehouses, saloons and restaurants could be reopened, and if time holidays could go ahead.

Philippe also said fairly non-medical face concealments would be available for the whole French population from May 11, with companies expected to provide their employees with shield and 5m to be accessible weekly for the most at-risk people.

The French government aims for at least 700,000 tests a week by 11 May with jurisdictions aiming to trace and test all those who have come into close contact with a supported occasion, where symptomatic or not.