Yesterday, British Vogue exhausted an excerpt online of their interrogation with Emma Watson, who is displayed in the envelop of the December issue. After briefly discussing her upcoming character as Margaret Meg March in the film adaptation of Little Women, Watson discusses her upcoming 30 th birthday and reflects on her life. It was a somewhat unremarkable excerpt, except in cases of one quotation:” It took me a very long time, but I’m very happy[ being single ]. I call it being self-partnered .” Emma Watson called ” being single ” ” being self-partnered”, and parties across the internet extended for her immediately. The Vogue interview itself and every precede write-up about it guided with the “self-partnered” observation as the headline. The memes were swift and ruthless, with everyone stimulating the same joke( me to my relatives at Thanksgiving when they ask about my relationship status–a solid joke, but still ). And, clearly, I played into this too. Of track we at Betches enveloped the “self-partnered” ridiculousness. But when I attend everyone clowning Emma Watson over it, I really had to ask myself: is our collective reaction to her mention kind of sexist?

The context of Emma’s self-partnered quote is that she discusses the pressures beings feel when they approach 30. She said, “… here i am unexpectedly this cruel influx of subconscious messaging around. If you have not built a residence, if you do not have a husband, if you do not have a baby, and you are turning 30, and you’re not in some improbably fasten, stable home in your profession, or you’re still figuring things out … There’s really this incredible amount of anxiety.” That pressure extends to dating as well, as any person in their mid- to late-twenties would tell you. Emma is currently single, and apparently, “re worried about” it sometimes.( Virtuosoes, they’re just like … well, you are aware .) She said,” I never reputed the whole’ I’m happy single’ spiel. I was like,’ This is totally spiel.’ It take me a long time, but I’m very happy[ being single ]. I call it being self-partnered.”

That’s it. That’s the excerpt. It was a throwaway sentence in an interview that spanned 30 hours, and you can watch the entire thing. Emma simply was indicated that she calls being single “self-partnered”. She did not say we all should start calling it that. She did not call for a rebrand of singleness. She was just like,” this is the little period I’ve made up for myself in my honcho .” She might have even been saying it with a little bit of levity–to me, she appears to smirk a little bit after obligating that explain, but Vogue immediately trims right after, so it’s hard to tell if she was being serious or not. I made a screen grasp so you can judge for yourselves( the comment arises around 28 hours into the video ). 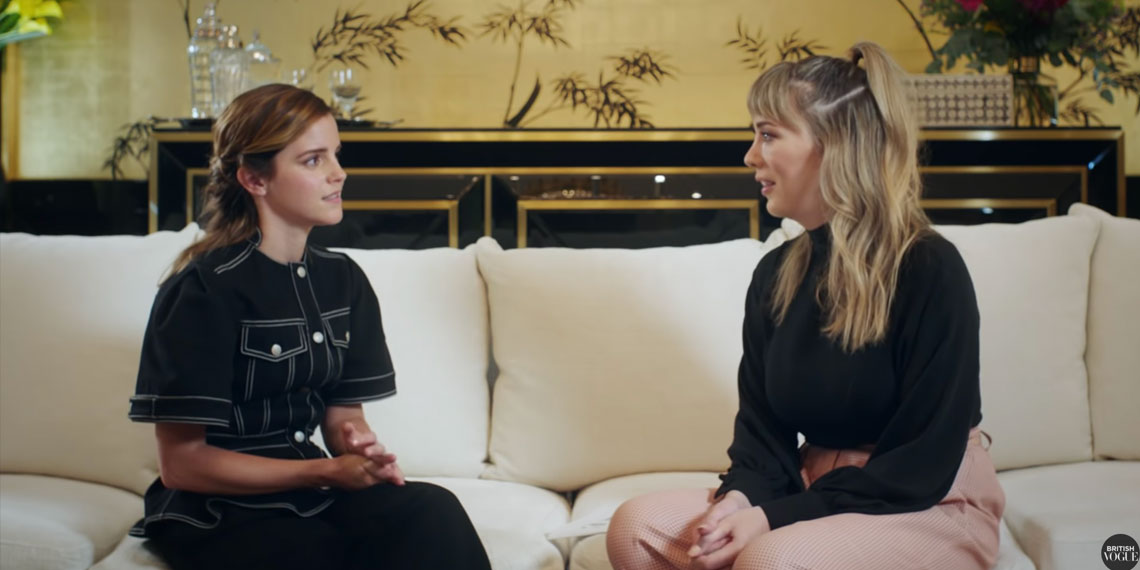