Hugo Alfredo Santillan, 23, is second boxer to die from injuries in a week 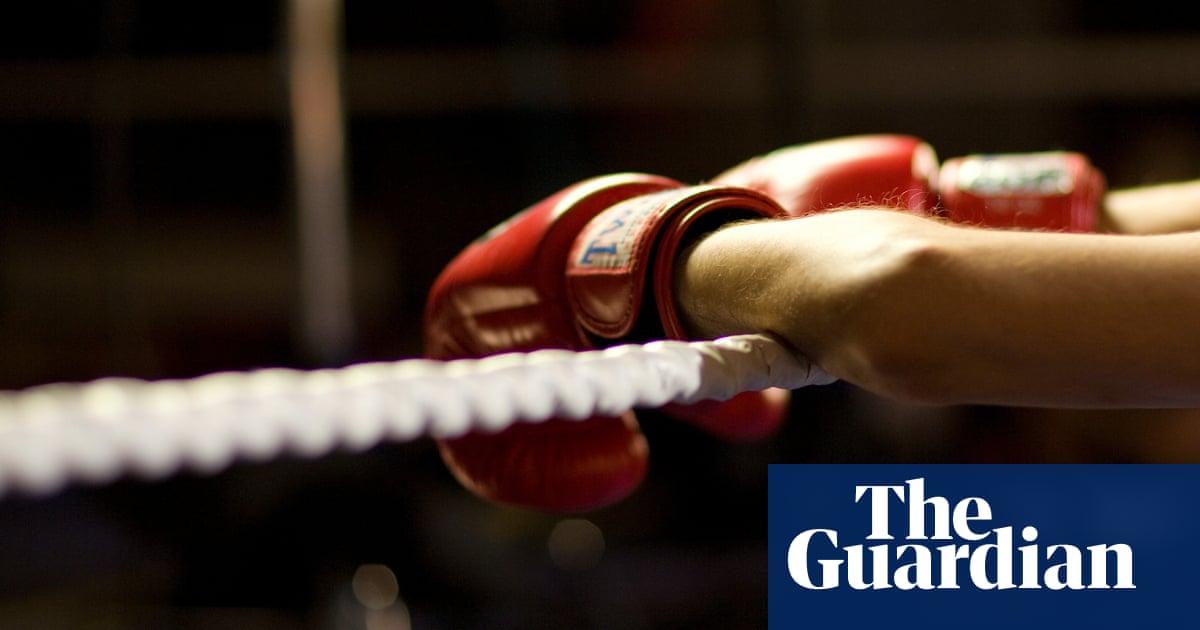 Professional boxing has suffered its second death in less than a few weeks after Argentinian fighter Hugo Alfredo ” Dinamita ” Santillan died on Thursday from hurts sustained in the ring. He was 23.

Santillan’s death comes only days after Russian boxer Maxim Dadashev died from traumata he suffered during a fight last Friday. The 28 -year-old was is incorporated into a medically induced lethargy after the fight but died on Tuesday.

Santillan, a super lightweight, was fighting against Uruguay’s Eduardo Javier Abreu in Buenos Aires on Wednesday night. According to local reports, his nose started to bleed in the fourth round but he finished the fight. However, as the outcome of the bout- a attraction- was announced, he fainted and was taken to hospital.

” Upon admission to the hospital, he had consecutive kidney default and he did not come out of his lethargy ,” said Dr Graciela Olocco of Hospital Agudos San Felipe.” He had swelling of his ability and he never recovered consciousness. The grow continued to worsen and it affected the functioning of the rest of his parts .”

Olocco added that Santillan had surgery for a coagulate on the brain but died after a coronary thrombosis at 12.35 am local duration on Thursday.

Santillan was the son of another professional boxer, Hugo Alfredo Santillan. He had a record of 19 wins, six losses and two gleans going into Wednesday’s fight.